Disclosure of Tax Debts by ATO to Credit Reporting Agencies

Having an outstanding tax debt is incredibly stressful. The Australian Ta 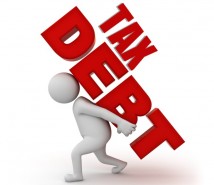 xation Office (ATO) have for some years engaged external debt collectors to pursue the tax debts of small businesses and following a parliamentary inquiry in 2014, the ATO have been working to improve its relationship with small business taxpayers. That inquiry revealed a number of taxpayers were intimidated, bankrupted, had mental breakdowns and contemplated suicide after drawn-out disputes with the Tax Office.

This represents a significant shift in the ATO’s approach to managing tax debts where the current consequences for failing to pay tax debts include the imposition of penalties and a general interest charge. As a result, some taxpayers have treated their tax debt as less important than the payment of other forms of debt. This new approach might change that priority as tax debt information reported by the ATO may remain on commercial credit files for five years and impact on future finance and supplier credit applications, even if the debt is subsequently paid.

This change is no surprise given the ATO's latest annual report that shows the total level of collectable debt as of June 30, 2016 was $19.2 billion. Small businesses make up the majority (65.2 per cent) of taxpayers with debts and only 72.3 per cent of small business tax liabilities got paid on time. This change is obviously a strategic move by the ATO under pressure to recover escalating tax debts.

If you have concerns about your tax debt please contact us today to discuss your options. 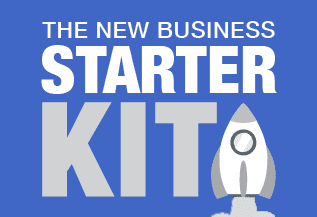